Usual (いつもの) is the first stage in the Battle Game of Super Bomberman 5. It is a variation of the classic Bomberman Battle Game stage. There are no traps in this stage, and a major advantage can be gained by the players who obtain the Power Glove or Boxing Glove early on in the match. 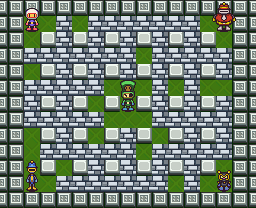 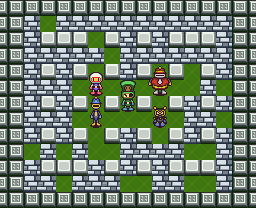 Players start next to each other in the middle of the stage. 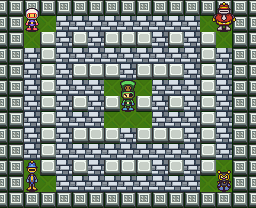 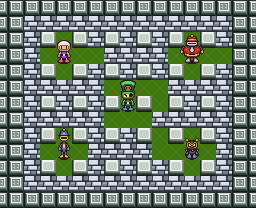 In this version players start a little closer to others

Retrieved from "https://bomberman.fandom.com/wiki/Usual_(Super_Bomberman_5)?oldid=43001"
Community content is available under CC-BY-SA unless otherwise noted.