Ova Ps (オバピー, literally Obapi), also known as Floatsam, are enemies in some Bomberman games. They resemble red, purple or pink ghosts that move through soft blocks. They are encountered after the Dorias. In Bomberman Portable, there are orange ovapes. On the NES version of Bomberman, they don't chase after Bomberman too commonly, unlike Dorias, but due to their wall-pass abilities, they can cause problems. They're worth 2000 points upon death. 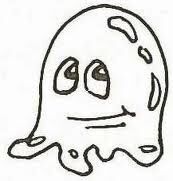 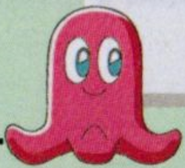 Ovape as he appears in Bombergirl
Add a photo to this gallery
Retrieved from "https://bomberman.fandom.com/wiki/Ovape?oldid=41622"
Community content is available under CC-BY-SA unless otherwise noted.