Onil, (オニール, literally Oniru), also known as Beaker, O'Neal, Oneal, and Kayloo the Onion, is a recurring enemy in the Bomberman series.

In Bomberman (NES), Onil moves quickly and randomly. It will move toward Bomberman when he is nearby. They are not likely to get stuck in walls and can be incredibly troublesome. It is worth 200 points.[1]

In Bomberman (TG-16), Onil moves quickly, sometimes turning or reversing its direction. It is worth 400 points.

In Bomberman '93 appears in World 6: Icicle Planet and has the same movement of the Bomberman (TG-16).

In Bomberman Quest, Onil moves quickly and randomly, but is attracted to bombs. It has 4 HP and yields the Dash Shoes upon its defeat.[3]

In Bomberman Party Edition, Onil moves slowly, and is said to specialize in "ambushing its opponents".[4] 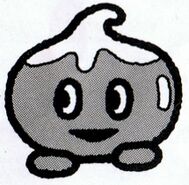 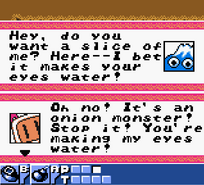 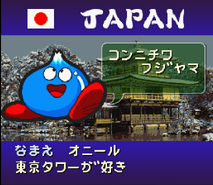 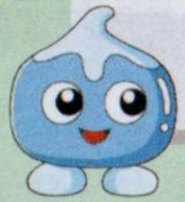 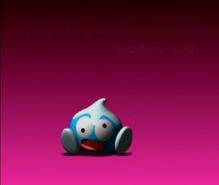 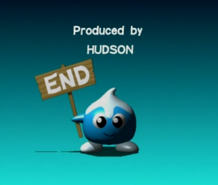 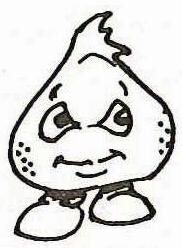 Artwork from the Bomber Boy (GB) 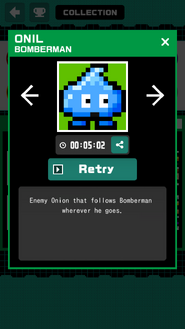 Onil from Pixel Puzzle Collection
Add a photo to this gallery

Retrieved from "https://bomberman.fandom.com/wiki/Onil?oldid=41618"
Community content is available under CC-BY-SA unless otherwise noted.