It was showcased and played exclusively at the Hudson Soft Super Caravan 1993 events in Japan, and later as an interactive exhibit at NHK Studio Park.

Hi-Ten Bomberman is a multiplayer-only game developed to support up to 10 players at a time, and utilizes a large, landscape-style HDTV screen to display its vast battlefield.

There are five different gameplay modes featured in the game;

The widescreen battlefield of Hi-Ten Bomberman featured Curve Marks that change the trajectory of kicked bombs, along with crate-themed Soft Blocks.

Depending on which controller port that the player uses, the Bomberman that he/she controls will be one of ten different colors:

Hi-Ten Bomberman was run on custom hardware, which consists of a joint effort between two PC Engine CoreGrafx game consoles with two 5-player Bomberman-themed multitaps for the basic hardware and controller input, respectively, and a computer system with special custom-made circuit boards for the high-definition video display and 16:9 resolution (three times as that of the PC Engine's native 4:3 resolution). The game itself is run from a hard drive, and the music is played off of a TDK CD-W12 audio CD.

Between five and ten of these units were produced for the 1993 Super Caravan events. According to Caravan legend Master Takahashi, each unit had cost 200,000,000 Japanese Yen (about $2,000,000 USD by 1993's currency exchange rates) to manufacture. This hardware configuration wasn't meant for home gaming in mind; Specifically, it was meant to demonstrate video gaming on the Japanese analog HDTV standards.

This hardware would eventually become the basis of the 32-bit HuC62 (A.K.A. Project Tetsujin) development system, on which the PC-FX game console was based.

Hi-Ten Bomberman was played exclusively at the Hudson Soft Super Caravan events in Summer of 1993. A tournament for the game was held at each of the forty-four venues (from July 19th, 1993 to August 31st, 1993), using the game's multiplayer modes. The winners at each venue were awarded a trophy, certificate, and a PC Engine DUO-R game console, the finalists a Bomberman staff t-shirt, semi-finalists the Hudson Super Shooting Watch, and all participants each received a copy of Deden no Den, a promotional version of Bomberman '94 based on the Far East of Eden RPG series.

For a time, the original game was set up as an interactive exhibit, housed at the NHK Studio Park in Tokyo, Japan.

At one point, there were rumors that Hi-Ten Bomberman was going to be released on the PC-FX video game console and that it was cancelled due to NEC's software publishing guidelines that emphasized on the system's FMV capabilities. These claims of such a port are unsubstantiated. 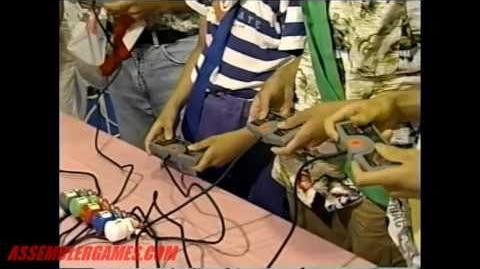 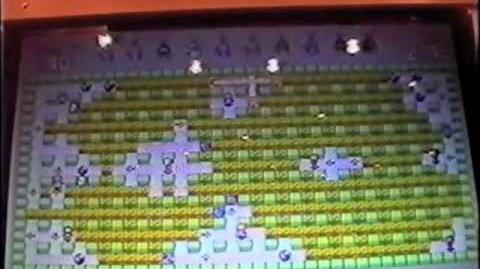 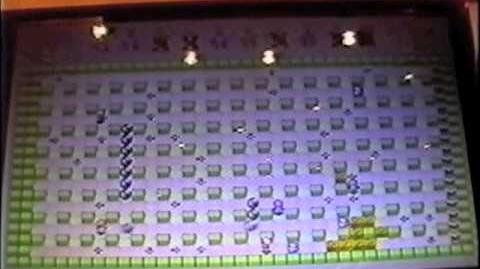 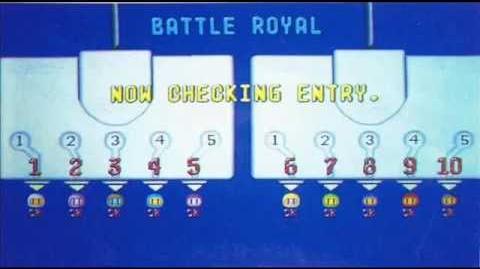 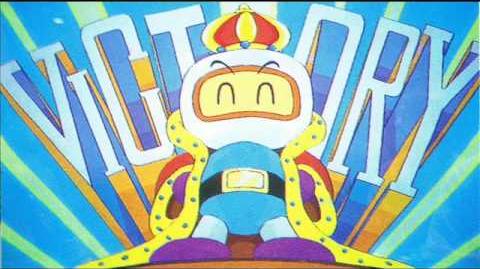