Bomber Mummy (initially localized as Rahtut) is the boss of the Desert of Desolation in the Virtual Boy version of Panic Bomber. Upon defeating it, Bomberman wins the Sun Medal.

In Pocket Bomberman, Bomber Mummy (under its original name) is the Jump Game boss in the Normal Level. 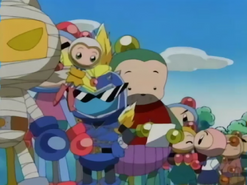 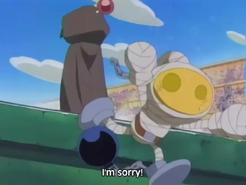 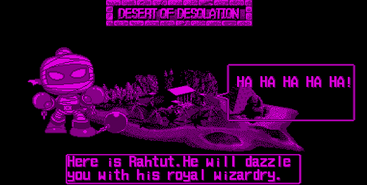 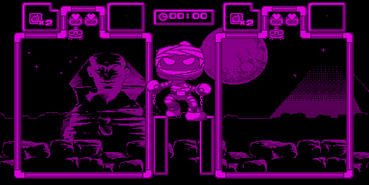 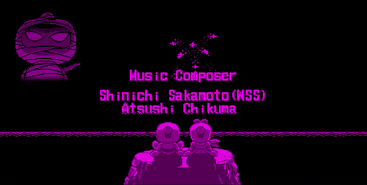 True Ending Scene
Add a photo to this gallery

Retrieved from "https://bomberman.fandom.com/wiki/Bomber_Mummy?oldid=44458"
Community content is available under CC-BY-SA unless otherwise noted.